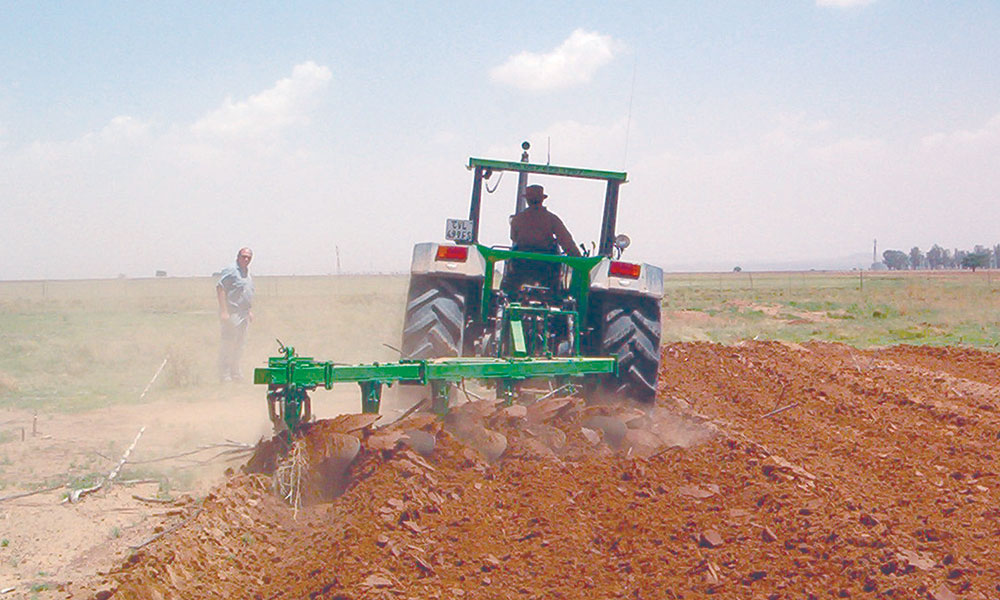 East African Business Week recently reported that the Ugandan government will be investing in developing co-operatives. Many co-operatives in Uganda have become stagnant or failed because there is a lack of general know-how in running co-operatives, as well as limited access to value addition technology hindring their development.

KAMPALA, UGANDA - Limited access to appropriate technology for value addition by the cooperative societies in Uganda has been cited as a major hindrance to their development.

“Some of the cooperatives in the country are not performing at their best especially in adding value to agricultural products, because of inadequate access to appropriate technologies required in the value addition chain,” Amelia Kyambadde, the trade, cooperatives and industry development minister said recently.

“Other cooperatives are stagnant due to low capital contribution by members. However as Government we are working very hard to see that cooperatives perform better,” she said

She also mentioned gaps in the general know-how of how to run cooperatives. Kyambadde said although the number of registered cooperatives societies is increasing, the majority are struggling.

Some Ush 96 billion (nearly $30 million) has been set aside in the coming financial year to support cooperatives under the One Village One product (OVOP).

Part of the money will be used to buy agricultural value-addition equipment for organised cooperative societies across the country.

“By supporting the cooperatives with appropriate machinery for value-addition. this will help the government to increase on our Gross Domestic Product. That is why our focus is on empowering cooperatives to venture in value-addition which will improve the country’s exports, ” she said.

Under OVOP the government has provided equipment to over 40 cooperatives societies in 18 districts. Training will be provided for business proposal writing and value- addition skills.

However those who will benefit are few compared to the registered numbers. According to the Uganda Cooperative Alliance, Uganda has about 16,408 registered cooperatives of which the majority are in the agro-processing.

Kyambadde asked the cooperatives to exploit the available opportunities available in government institutions to access cheap loans from institutions like the Microfinance Support Centres and Uganda Development Bank.

She said some cooperatives have benefited from these two institutions by applying for cheaper loans.

“To ease access to finance by cooperatives, Government put in place a special fund at the Micro Finance Support Centre out of which they can borrow at favourable rates. Commercial and agricultural loans attract interest rate of 9% to 13 % respectively. Those organised cooperatives should go for such loans instead of being cheated by commercial banks,” she said.