Kasaija explains why SACCOs have been exempt from taxes 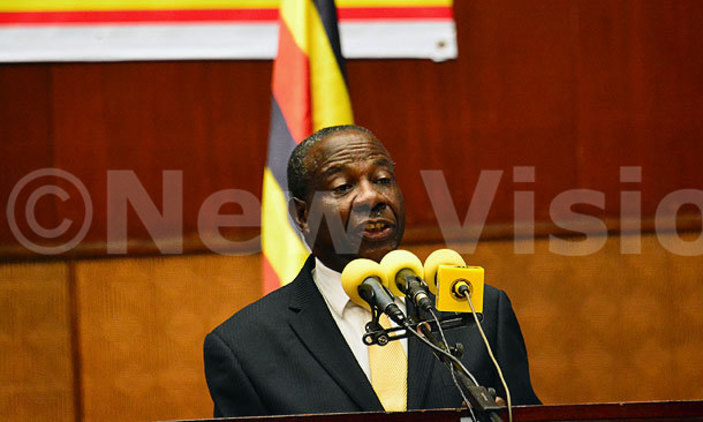 Finance Minister Matia Kasaija has explained why Savings and Credit Cooperative Organization (SACCOs) have been exempted from paying tax on their incomes effective July 1—for ten years.

Speaking at a post 2017/18 budget dialogue organized by the Uganda Revenue Authority on Monday in Kampala, Kasaija said with more Ugandans keeping their money in formal settings, the economy will benefit in the long run.

“When you keep money under the bed, it is not available for multiplication. I want money to come to financial institutions so it is used for increased productive work.” 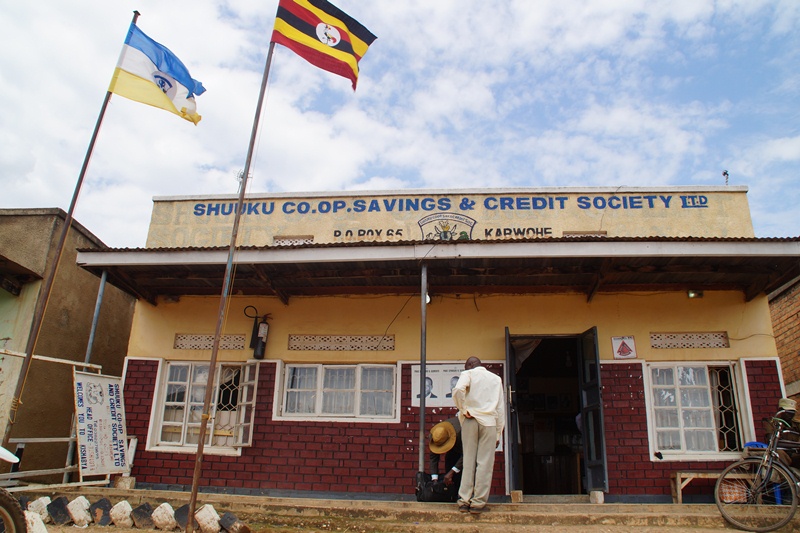 Government has challenged farmers to strengthen their savings and credit cooperative societies (SACCOs) instead of crying for the revival of the cooperative bank.

The state minister for cooperatives, Fredrick Gume Ngobi says farmers through their SACCOs can decide the better interest rates which is not so different with having the cooperative bank.

His remarks follow calls by many Ugandans, especially farmers, that government revives cooperative banks so that it is easy to get a loan at a low interest rate compared to other commercial banks.

However Ngobi says that government is working hard with the Uganda Coperative Alliance to ensure that the SACCOs are strengthened.

Getrude Achariot Abunyang, a fruit farmer in Omodoi sub-county in Katakwi district, argues that reviving the cooperative bank is also relevant even with the presence of SACCOs.
From: New Vision 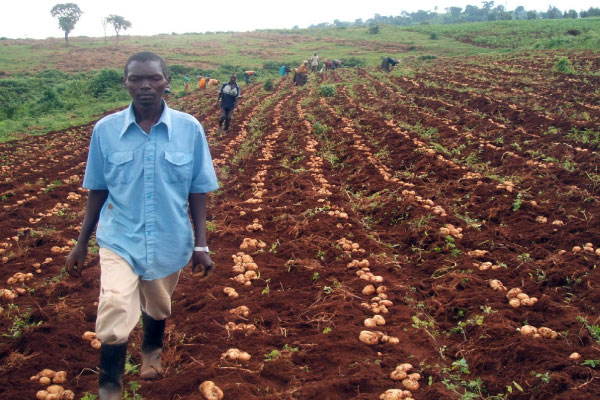 In October 2009, the then Minister of State for Trade, Mr Nelson Gagawala Wambuzi, announced that government had set into motion plans to revive the defunct Cooperative Bank.

“The Government is going to re-finance the Cooperative Bank and intends to purchase tractors and lorries for Cooperative Union members as loans. These loans will not be paid to the Government, but to the bank,” Mr Gagawala Wambuzi said.

The minister, who was speaking at Hotel Triangle in Kampala during the annual general meeting of the Uganda Cooperative Alliance (UCA), an umbrella organization that brings together all the country’s cooperative unions.

UCA had been the biggest shareholder in the Bank which had been formed in the 1960s, but was wound up in 1998 amid a host of problems, including mismanagement, fraud, poor credit policies. and practices and appointment of incompetent people into senior management positions.
Other problems that plagued the bank in the run up to its closure included government interference, insider lending and failure by the Bank of Uganda in its supervisory functions over the bank.

Minister Gagawala Wambuzi’s announcement was in response to demands by UCA members for a government statement on the fate of their institution.