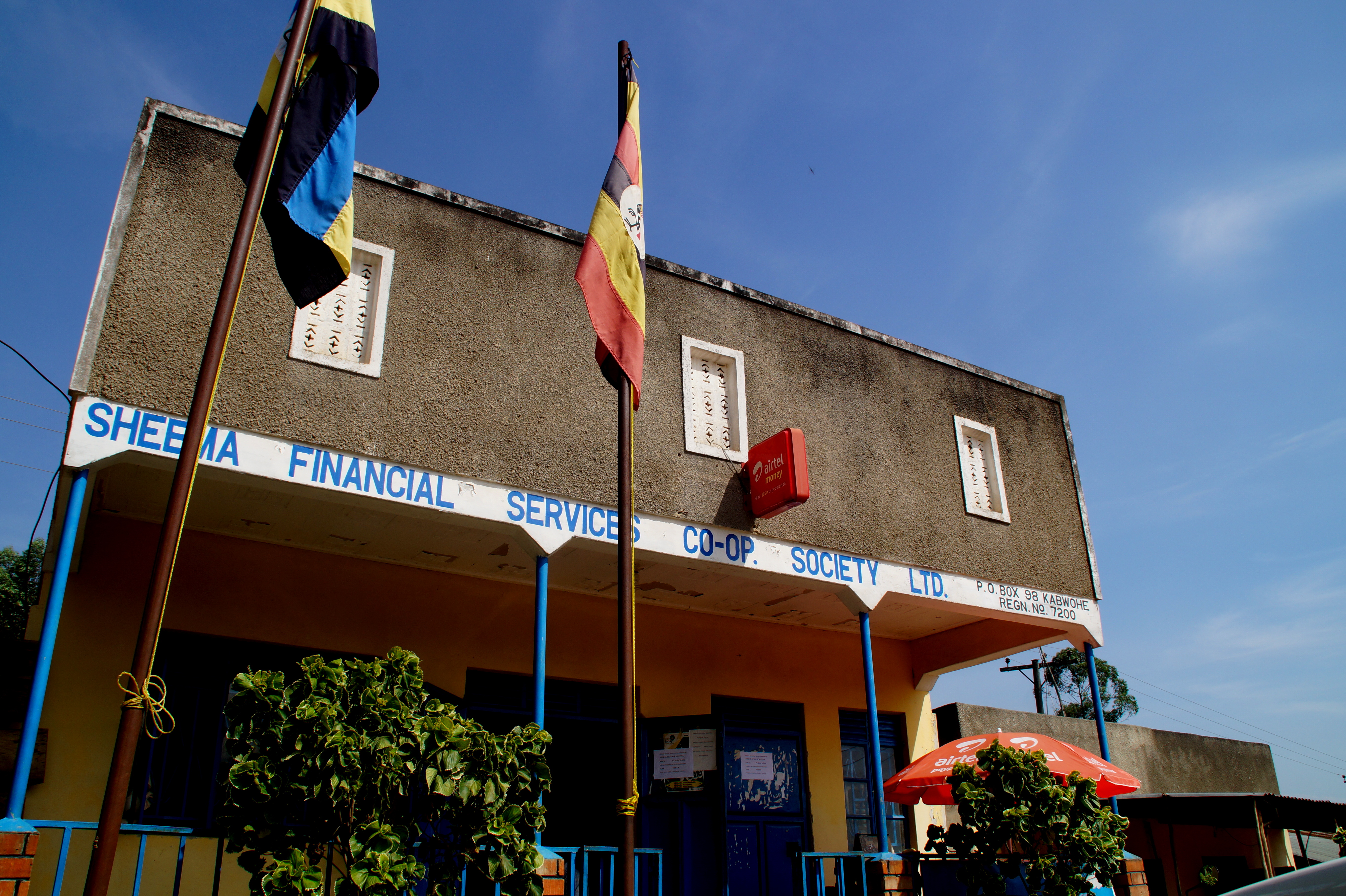 Sheema Financial Services Co-op Society Ltd, one of UCCFS’s first members, weren’t always a cooperative; they began as a small business with only 100 customers. However, the community and members were soon asking for it to become a cooperative, so they converted to form a SACCO and haven’t looked back.

Since becoming a cooperative and a member of UCCFS, Sheema has grown their membership to over 2000, greatly improving a large portion of the community’s access to financial services. For Sheema success has meant turning a small business that served a few into a thriving cooperative that has improved the lives of many through greater access to financial assistance and management.

Joining UCCFS was a major factor in Sheema Financial’s road to success, Mr Baguma, the manager says. By joining UCCFS Sheema gained access to loans that allowed them to invest in creating better products for members and distribute more loans increasing their portfolio.

‘The services the members get here are because of the services we get from UCCFS’ Mr Baguma said. 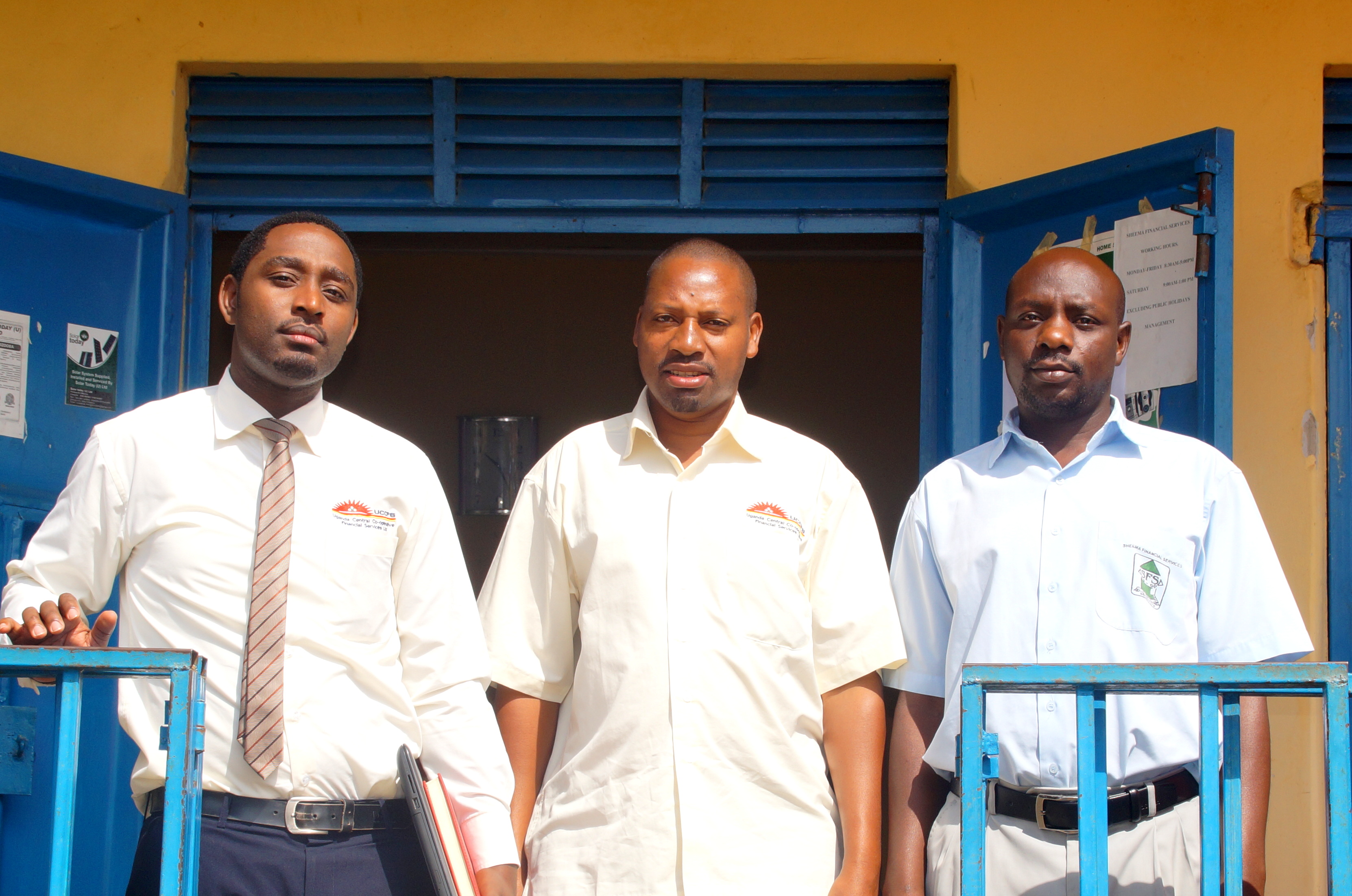 However, at first when Sheema started out, over a decade ago, they faced some challenges in delivering such services and expanding their business.

‘Savings were not strong because most were used up for fees and we had inadequate funding.’

They were having difficulty providing services to members, which of course equally affected members because they could not gain access to funds through Sheema to invest in their businesses or use for school fees.

When they joined UCCFS much of this changed though, as they were able to access a wider national pool of resources and profit from trainings on governance, risk management and financial planning. Sheema Financial Services, with UCCFS’s help, started focusing long term, investing and saving, so that they were soon able to buy plots to build, paid for in full from their own assets, and develop new products.

Now, Sheema Financial Services has three branches and their membership is growing at such a rate that they are planning to build a new home in Kabwohe. They’ve extended their services to include special school fees deposits and agricultural loans tailored to the needs of members and have increased their loan portfolio, causing visible changes in the community.

Sheema Financial Service’s manager, Mr Baguma Edmund, proudly says ‘When you go to the field you can see members developing their homes and farms and they are paying school fees. We’ve seen an improvement since we began, very much.’

When asked about the impact membership to UCCFS had for their SACCO Mr Baguma half smiles and replies, ‘I think we might have been successful without UCCFS, but not to this extent.’

He explains, the financial and non-financial support provided by UCCFS has become extremely important in ensuring the quality and efficiency of service to members and financial growth within the community.

By joining UCCFS and gaining access a large pool of resources, larger than Sheema District on its own could offer, Sheema Financial Services were able to grow at an extraordinary rate compared to if they’d remained a business.