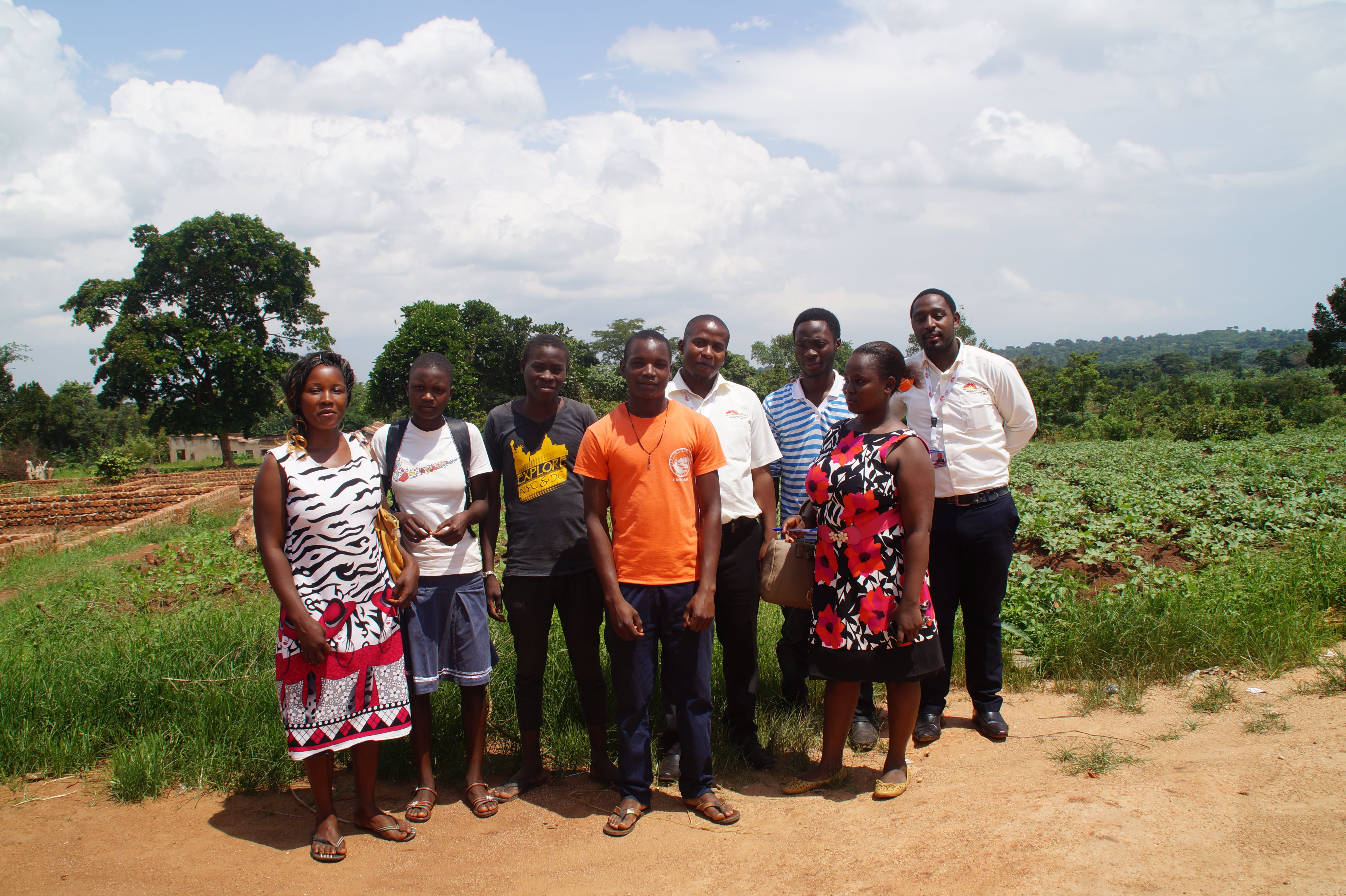 Uganda has one of the youngest and most rapidly growing populations in the world. About 53% of Uganda’s population is under the age of 15, and every year 500,000 people are expected to enter the job market. The numbering entering the job market far outweigh the jobs available leading to unemployment, under employment and related issues.

To combat the rise in unemployment and number of young workers there is a renewed focus on promoting entrepreneurship amongst young people to create more valuable employment in Uganda.

One way Uganda Central Co-operative Financial Services (UCCFS) has been tackling the problem and focusing on improving youth livelihood is by investing in their future through co-operatives. UCCFS has initiated 10 Youth Savings Clubs linked to five SACCOs in the Central and Western regions of Uganda.

The YSC’s are based in schools and encourage students to save the little money they have so that they may invest it in income generating activities to increase their net worth, while also giving them the financial literacy and management skills they need for entrepreneurial activities. YSC’s are linked to local SACCO’s, so that youths are encouraged to continue saving with the SACCO once they graduate.

Many students use the skills they learn and the money they save at the YSC’s to begin their own income generating activities; we’ve seen students start agricultural projects, bakeries, mechanic shops and mobile money stations, to name a few. Students have used the money earned to pay their school fees, alleviating pressure from their parents and allowing them to complete education to a higher level. Many students have also used the money to help their families out of difficult times, particularly in rural areas if there’s been a bad season, they help pay for sibling school fees, provide food for the family and invest in growing their projects creating employment in the community. 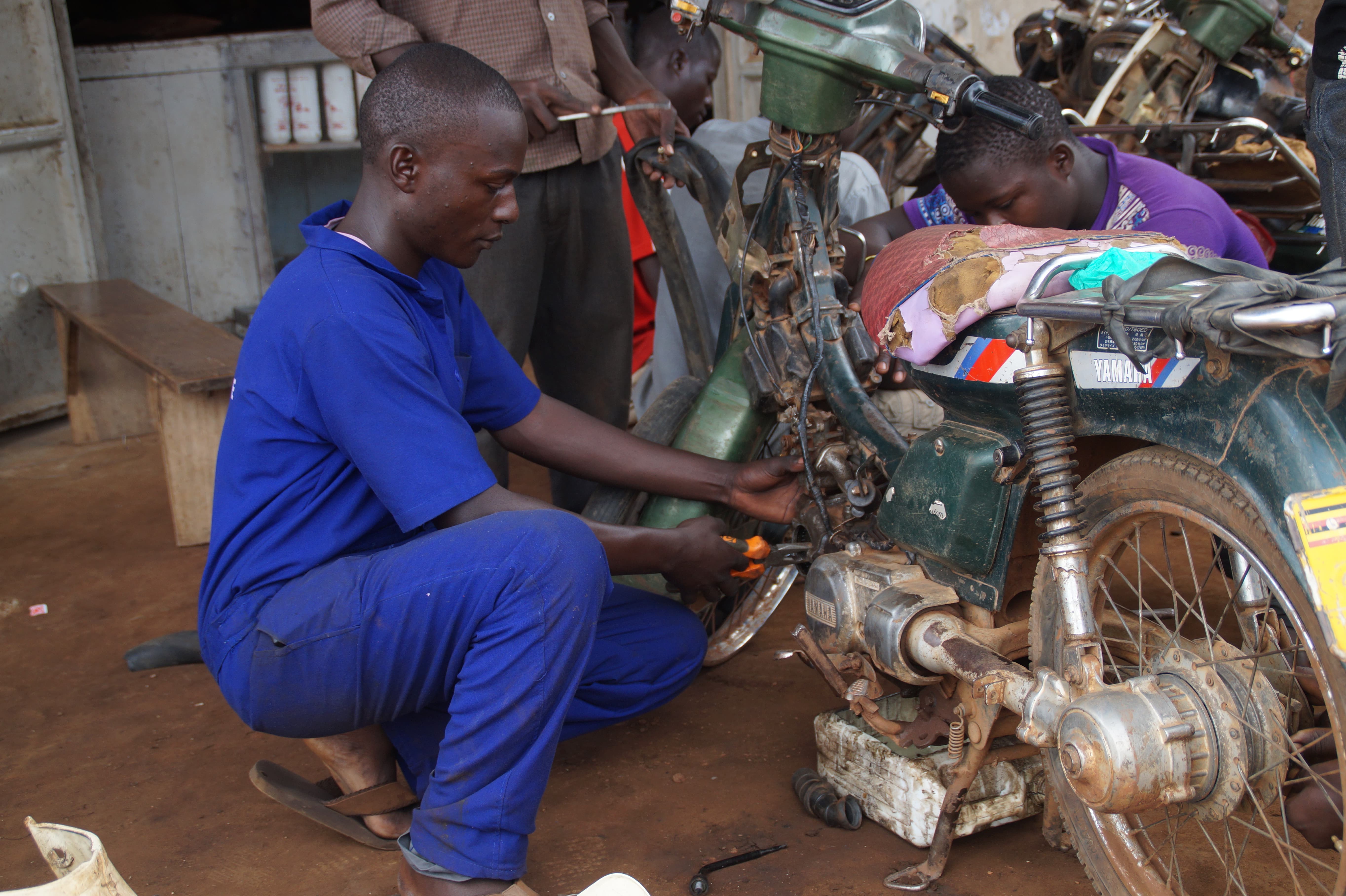 Mutagubya Moses is the former Chairperson for Wakafaayi Youth Savings Club. While he was in school he used the club to save his money, which he invested in a small spare parts shop in his town. He continued to save and invest in his shop, sharpening his mechanic skills. Sr. Mozy, as his shop is called, now looks as though it’s one of the busiest on the road, with stacks of bikes outside being repaired and a group of young boys training under Mutagubya to also learn the trade.

Mutagubya wears the dark blue overalls of Shoreline Technical Institute as he works; it is the uniform for the college he attends. He proudly tells us that he is still in school and preparing to graduate from the college in a year because he was able to pay his fees from the income he generates at his shop.

The simple habits of saving, investing and bookkeeping that Mutagubya learned at his YSC has enabled him to continue his education, earn an income and create employment and teach skills to others in his community.

The clubs are also helping increase the participation of young women in income generating activities, increasing their sense of leadership in the community and their independence.

Aineomujuni Anolyne, age 16, began growing passion fruit after joining the YSC at her school, Sheema Girls SS. She was able to form the business from capital given to her by her mother and uncle, and the business skills she gained through the club helped her run the business.

She’s been successful and has bought two piglets with her earned money to expand her agricultural business. She now has more pocket money for herself, helps the family with acquiring food, has increased her productivity and savings. Her involvement in the YSC has helped her and her family, as now her single mother has less burden to provide everything for her family. 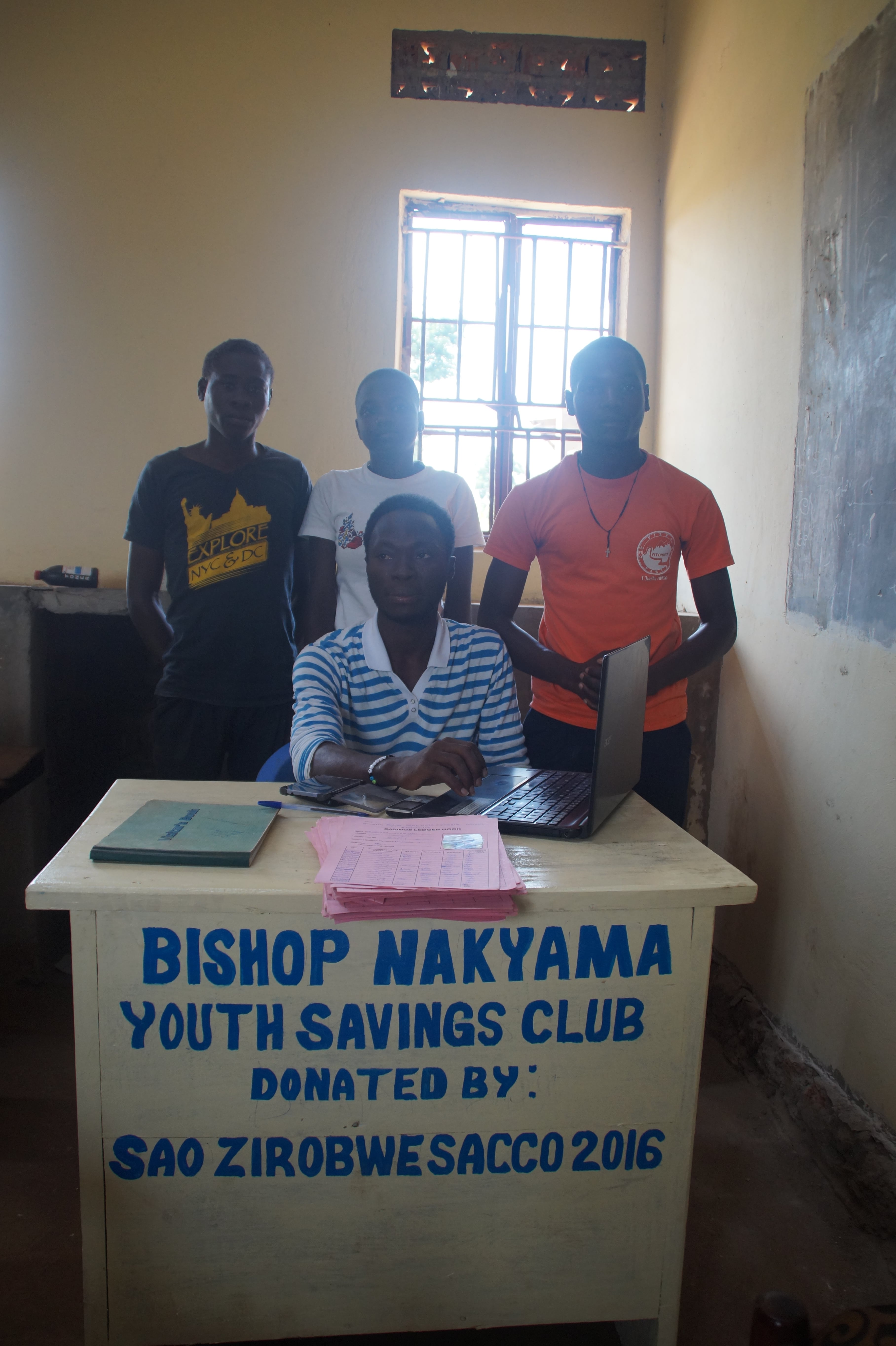 At Bishop Nakyama School Youth Savings Club the members have formed a bakery from which they earn money for school fees and are also able to provide food for the students. The members began the bakery about three years ago to serve the students and the community. Students work in the bakery and run its business learning key business skills and savings habits.

The community purchases the bread and goods made, supplying the members with income. The endeavour has been successful and they hope to expand their market and invest in other businesses that will benefit the students, community and school.

Youth Savings Clubs have proven to be a successful means of investing in Uganda’s future and empowering them to help themselves out of the cycle of unemployment and poverty that currently inflicts the country.

As Richard, the patron of Bishop Nakyama’s YSC says 'Me when I was a young boy I didn't know how to save, but now when I see these [students] learning how to save it gives me inspiration. It tells me the future is coming and it's clear.'