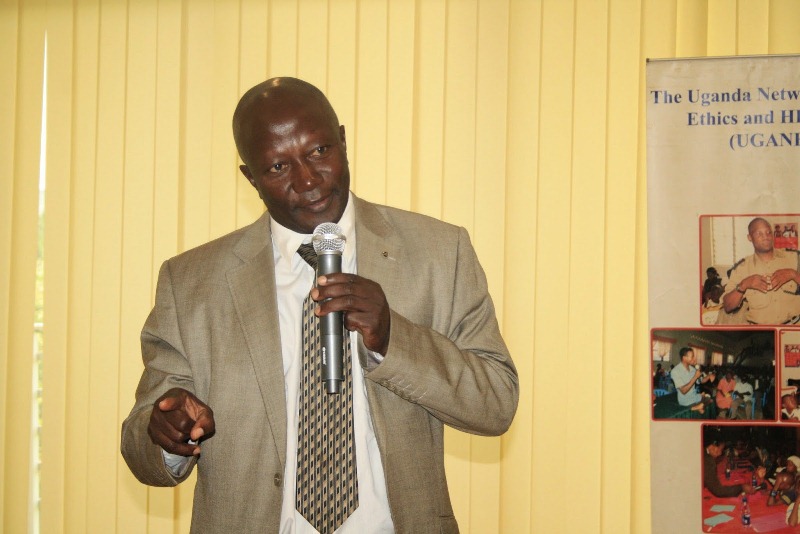 The minister of state Hon Fredrick Gume has warned managers and leaders of SACCOs against mismanagement of funds. He said that more members will be attracted if funds are not mismanaged. Gume revealed that Bugisu Coop Union (BCU) collapsed due to poor accountability and the lack of transparency among the leaders.

“As government, we nolonger want to hear cases of cooperative members losing money to managers AND LEADERS through mismanagement of members’ savings. To be a manager or a leader in any SACCOs, you will now be required to have security in the bank worth the money you are going to handle in the SACCOs”, Gume said.